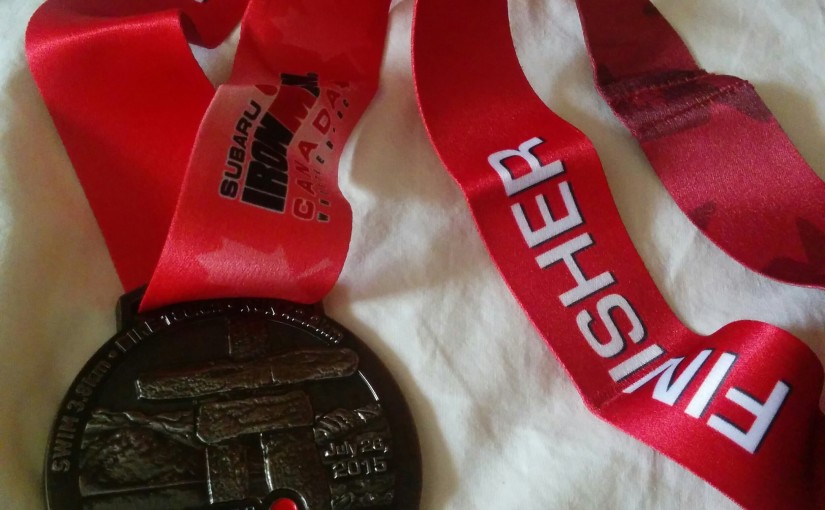 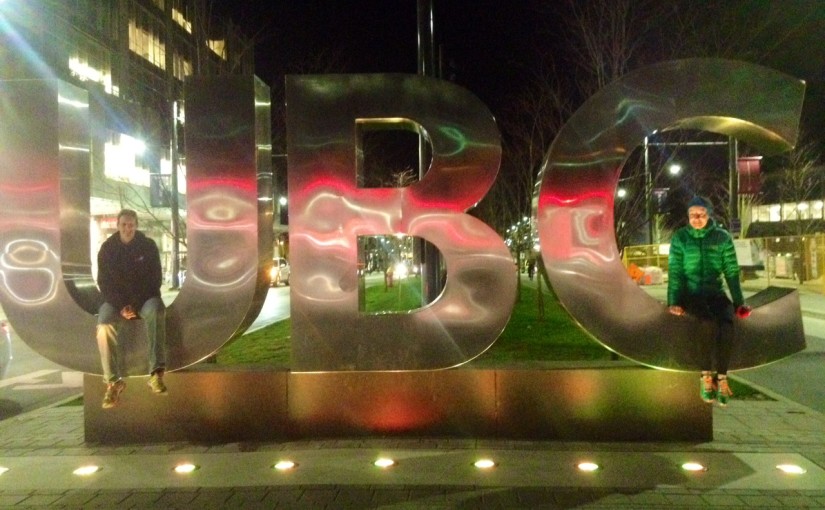 Wanting to get my season started earlier this year, I decided to sign up for the UBC race in Vancouver. My friend, Kay, agreed and we decided to make a weekend of it. After some discussion of the relative merits of sprint vs Olympic distance, as well as the relative competitiveness of each category, I

The other week, I spent the day volunteering at our local marathon. Five hours handing out water to athletes as they ran past. Each year I try to volunteer for at least one for every two events in which I participate; sometimes I am left with the dilemma of whether to volunteer or run in

Having missed the majority of the 2014 triathlon season due to injury, as soon as I was cleared to return to try running again I was thinking about how many tri’s were remaining. I managed to take part in three races during the final month of the season. I stuck with Sprint distance (750m swim,